Welcome to the world of Jasara, where anyone can grow up to be whoever they want to be.  Everyone is wonderfully unique and accepted for who they are. My Jasara series are chapter books written for kids ages 8 - 12. Jasara has wonderful and exciting adventures with her friends in Africa, and is always teaching everyone to believe in who they are, and that bullying anyone is wrong. These books are easy to read and suitable for kids grades 3rd grade - 6th grade.

A Message from Jasara
Do you like the pretty flower on the cover of my book?  I hope so because you will never see a picture of me in any of my books.  If you are curious about how I look, just look in a mirror.  That’s right; if you have brown eyes so do I.  If your eyes are blue, mine are too.  Whatever color of hair or skin you have, I promise that it matches mine.  It doesn’t matter whether you are skinny or plump.  I say let’s be skinny or plump together!

It doesn’t matter what I look like on the outside, and it doesn’t matter what you look like on the outside.  What matters is what is on the inside, because that is where your true beauty lives.  I want to share my adventures with you so you can see the power that all kids have to turn fears into strengths.  How do I know that kids can conquer their fears?  Because we all have a little Jasara in us!  I hope you enjoy my adventures. 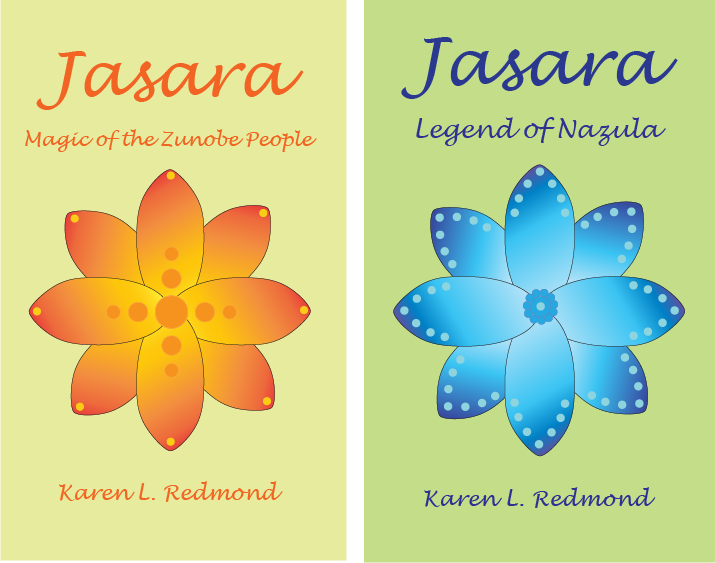 ​About Magic of the Zunobe People
Jasara lives on the Uzuri Animal Preserve in Africa. People believe that it is a special place because many nights a bright star appears in the sky above the preserve.  Local natives call this star Hatima, which means destiny.  They believe that Hatima has magic powers and keeps watch over those with a special purpose in life.  Everyone in Africa makes a wish when they see Hatima in the sky.  Many believe that their wishes will come true someday.  The truly wise know that Hatima only grants wishes to those it watches over.

Jasara is chosen by Hatima to help those who cannot help themselves.  She fights the forces of evil alongside a warrior falcon named Kiburi, who receives visions of those in need of Jasara's help. When Jasara and Kiburi visit the pride of King Rissaso, they meet his grandson Kali who has no idea that his grandfather is revered throughout Africa as a great leader of the animal kingdom.  When King Rissaso and Kali are killed during an attack on their pride, Jasara uses the power of Hatima to restore life to young Kali.  As she tries to bring King Rissaso back to life, the Zunobe Shaman appears before her and explains that King Rissaso’s spirit has wandered from his body.  The Zunobe Tribe performs a Lost Spirit Ceremony to summon King Rissaso’s spirit.  During the ceremony his spirit appears but chooses not to return to physical form.  The Shaman uses Zunobe magic to dedicate King Rissaso’s spirit to Kali.  This allows King Rissaso to walk beside Kali in spirit to protect and mentor him.  In exchange, Kali agrees to travel with Jasara to help those in need.


About Legend of Nazula
Nazula was Kiburi’s father and revered throughout Africa as a great Maono (someone who sees visions of those in need).  Just before Kiburi was born, Nazula left on a journey and was never seen again.
Kiburi is visited by a Grand Maono who instructs him to seek the truth about his father.  His journey leads him deep into the heart of the Congo Rainforest.  There, he learns about Nauzla’s battle with the Congo Witch, who once controlled the black diamond mines in the rainforest.  After Kiburi returns from the Congo, he is visited by a second Grand Maono who sends him on a journey to a secluded temple at the top of the world.  Once he arrives, he learns more about Nazula and undergoes his own grand transformation.
While Kiburi seeks the truth about Nazula, two injured lions are brought to the Uzuri Preserve for treatment after being injured in a traveling animal show.  Jasara visits the show to discover that conditions are unsafe for all of the animals.  While Jasara attempts to rescue the animals she befriends a lonely elephant that is misunderstood by the other show animals.  A simple act of kindness by one of the other animals sets off an amazing chain of events. 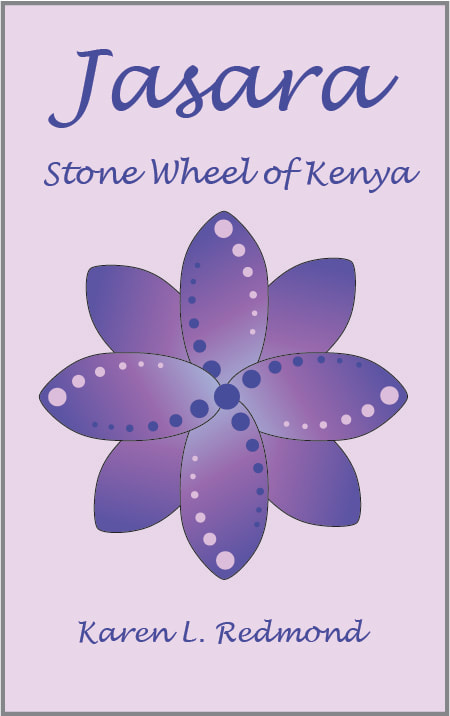